The "Paleis op de Dam" is the Royal Palace located in Amsterdam City Centre on the edge of the square "de Dam". Based on the designs of the architect Jacob van Campen, it was built as a Stadthuis (city hall) in Dutch-classical style using Obernkirchener Sandstein®. Its construction took place between 1648 and 1665 in the “Golden Age” when Amsterdam was at the height of its power.  The stone sculptures were created by Artus Quellijn.

Since 1808, the building has been used as a royal palace rather than a city hall.  The Royal House of Orange-Nassau has used the palace for representative purposes and as a guesthouse for State guests. 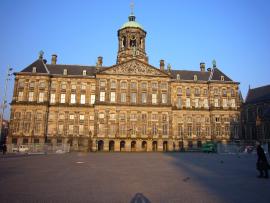 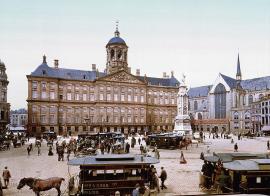 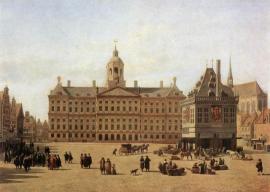