Ferdinand Wesling, founder of the Wesling company, was born in Münchehagen in 1884. He worked as a miner in the coal mine of his hometown. When it was shut down in 1925, he made use of the stone deposits on his land and founded a quarry. He hired employees, some of them newly unemployed miners as a result of the mine closure, who extracted the stones from the ground with crowbars, wedges and hammers. They processed these to make paving and curbstones, as well as hardcore and cover stones, all by hand.

Customers were soon found within a radius of about 50 kilometres. Ferdinand Wesling took care of them personally – initially by bicycle. The stones were delivered by horse-drawn vehicles and later, as the customer base expanded, transported by train.

In 1952, the company leased the Liekwegen quarry at the northern foot of the Bückeberg. At this site, any stone that could not be processed in Obernkirchen was made into armourstones and delivered to Bremen.

Today, quality management and environmentally friendly business practices are still a fundamental element of our corporate principles. In addition to a continuous focus on customer orientation and sustainability, flexibility and speed are key to our company philosophy - for over 90 years now and counting.

Find out more about the Wesling Group here. 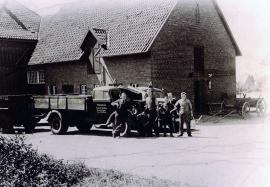 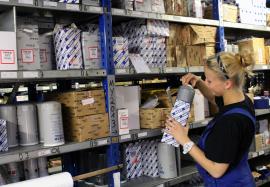 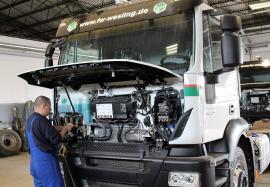 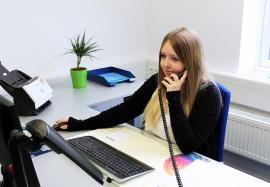 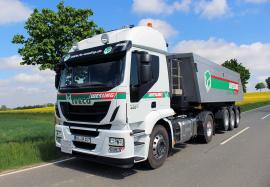 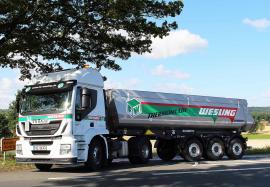 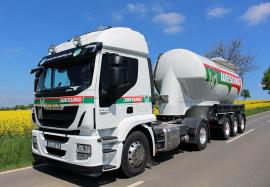 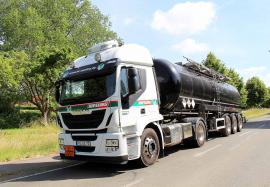 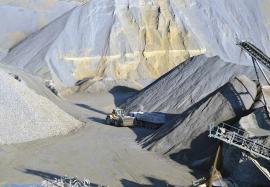 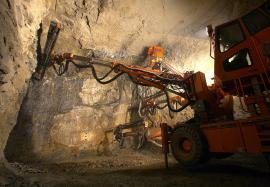 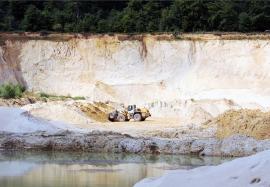 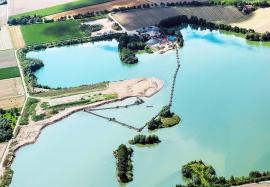 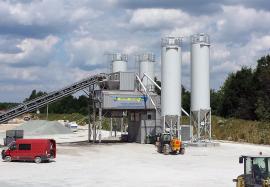 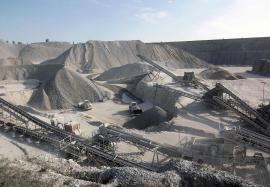 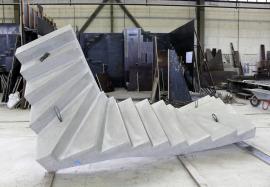 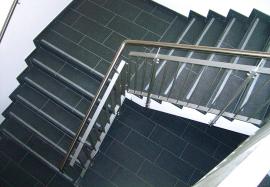 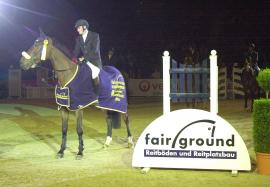 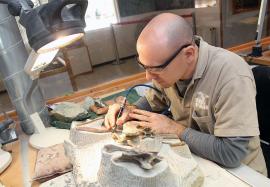 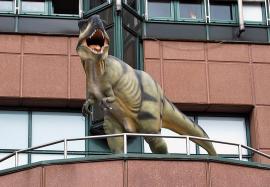 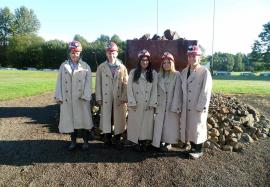