Bishop Werner von Minden founded the Augustine convent to provide an order for an existing group of secular religious women. Although run under monastic rules, the nuns retained their right to hold private property. One of their tasks was to teach girls from well-situated families.  At the same time, construction began on the first Romanesque Basilica, which, like the abbey, was also made from Obernkirchener Sandstein®.

During the 13th century, pilgrimages to a miracle statue of Mary in the Basilica became popular, after which the church received the name “St. Mary”. In 1329, the church had to be completely rebuilt following a devastating fire. The new building was, for the most part, completed by 1355.

This new church, made from Obernkirchener Sandstein®, has been preserved and integrated into the Gothic hall church which stands at the site today. 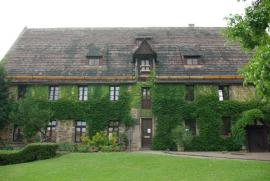 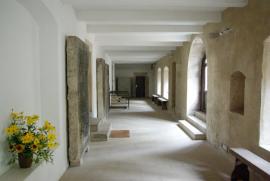 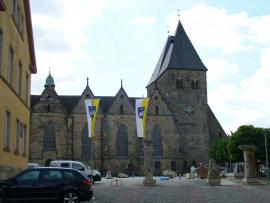 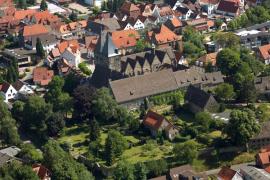