Princess Zinaida Yusupova was famed for her beauty and was well-educated and wealthy. Following the death of her first husband, she lived out her architectural passion and love for Neo-Baroque in her St. Petersburg Palace.

In 1852, the architect Ludwig Bohnstedt began with the construction of the Palace. In the autumn of 1852, several thousand Fud of Obernkirchner Sandstein® were sent to the site.  However, the delivery of the stone was hindered by the Crimean War and the resulting marine blockade.

As a result, Bohnstedt resigned from the contract in 1856.  Augustin Triskorni continued the work and initially tried to receive the stone which had already been paid for. However, no further deliveries were able to pass the blockade and the palace was completed using a different sandstone. 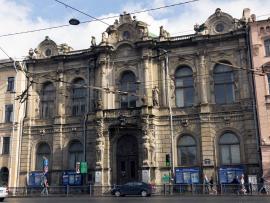 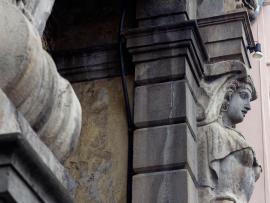 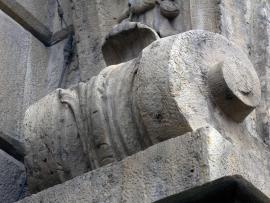 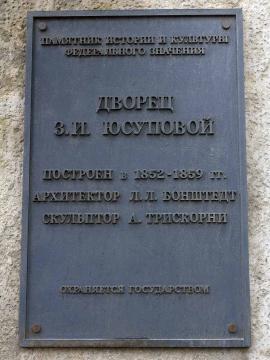 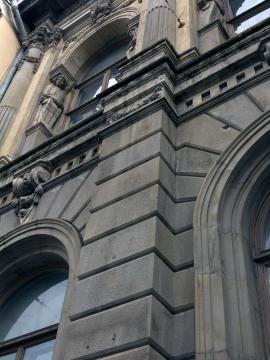 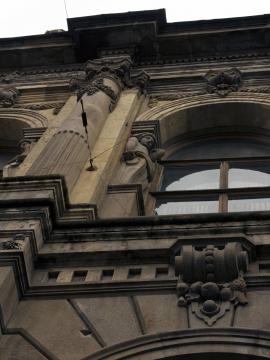 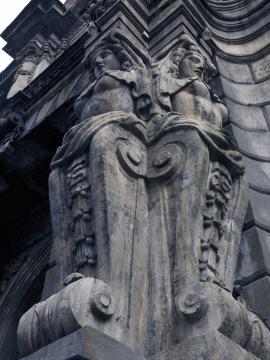 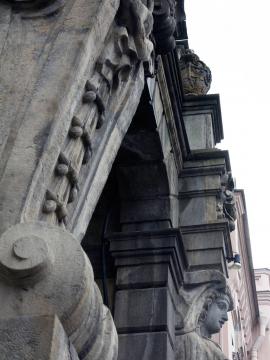 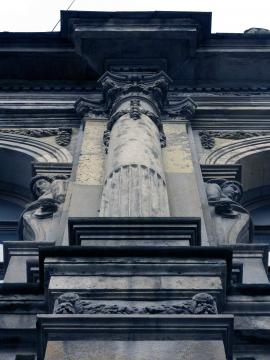 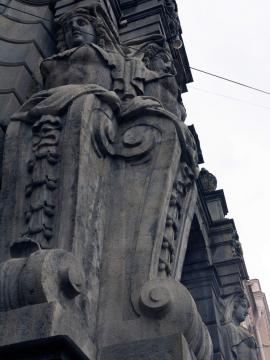 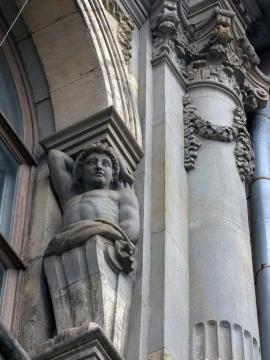