Between 1963 and 1982, the cathedral, which had been badly damaged, was rebuilt under the direction of Friedhelm Grundmann.  Grundmann opted to use Obernkirchener Sandstein® for the solid stone altar and for the floor panels in the entire nave and adjoining rooms of the church. 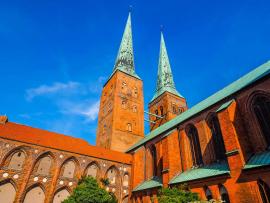 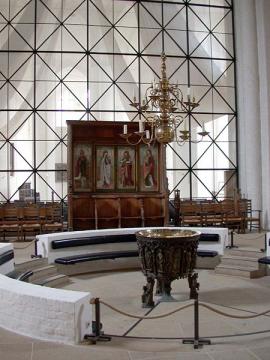 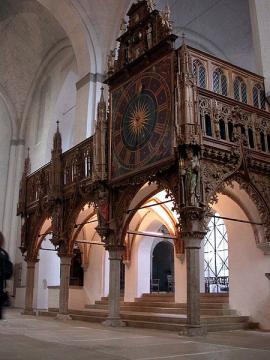 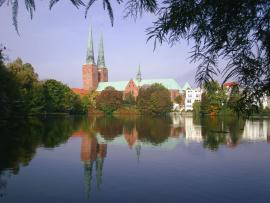 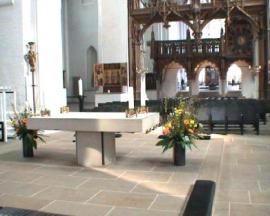