The Paleis op de Dam is the royal palace located on the edge of the Dam Square. It was built between1648-1665 using Obernkirchener Sandstein®, originally as a Stadhuis (City Hall). After the Royal Palais was declared a Rijksmonument, the year 2005 saw restoration works start in the interior and in 2009 on the exterior of the building. By 2011, around 10,000 square meters of facade had been restored, including some sculptural work.

While small quantities of other sandstone was used in the original construction in 1648, the decision was taken to use only Obernkirchener Sandstein® for the restoration of the outside stone wall to ensure long-term durability. 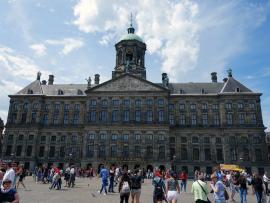 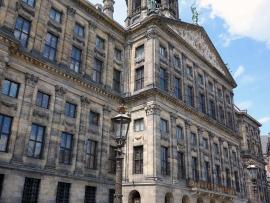 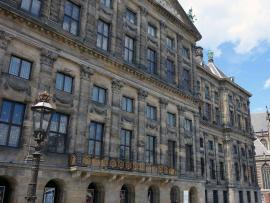 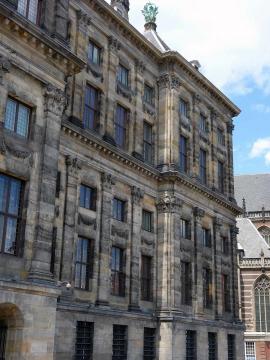 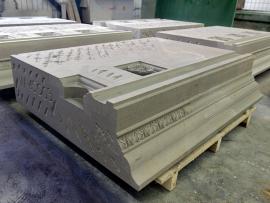 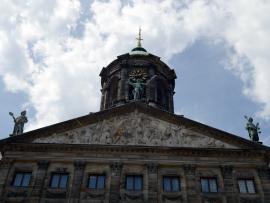