Following the merger of the Construction and Commercial company, the Royal Technical College was created in 1870 and moved to the periphery of the then independent town of Charlottenburg in order to have sufficient space.  Between 1878 and 1884, Richard Lucae, Friedrich Hitzig and Julius Raschendorff built the new main building of the Technical College Charlottenburg in Italian Renaissance style.  In 1877, the first extension was planned to accommodate the addition of a chemistry building on the east side of the main building.

The construction of this extension was pushed back to the spring of 1882 due to the revision of the construction plans.  The chemical laboratory in Charlottenburg was the largest and most modern in the German Empire at the time. The building was designed in the style of a Northern Italian Quattrochento Palazzo, in order to fit in with the noble villas which surrounded it.  It was therefore decided to create a natural stone-clad brick building rather than the red brick structure typical for the time.  The two upper floors and the entrance way are made from Obernkirchener Sandstein®. 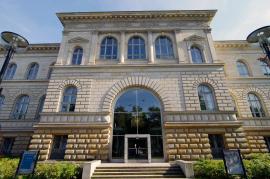 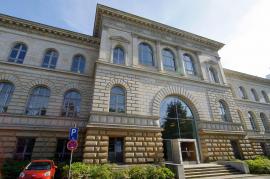 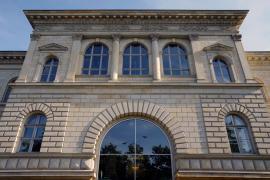 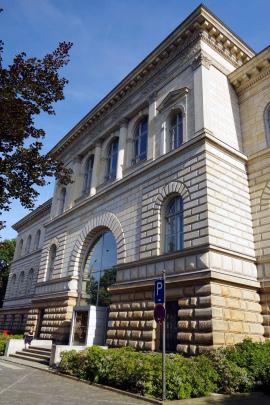 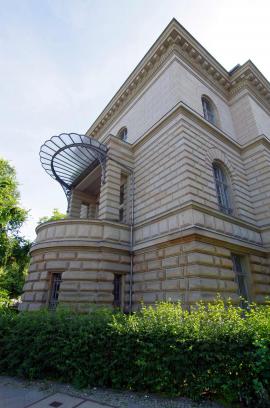 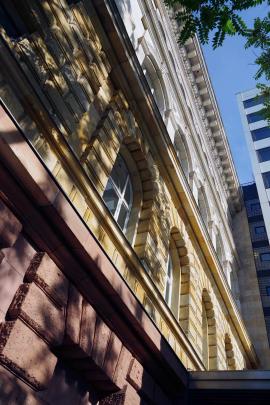 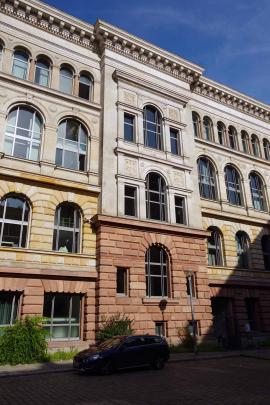