Between 1613 and 1615, the northern wing of Rosenborg was built and a third floor and three towers were subsequently added between 1616 and 1624.  From this time on, Christian IV began to use the name Rosenborg for his castle.

The castle was given its present form with the addition of the tower on the east facade, created by the royal master builder Hans von Steenwinckel Jnr.

Rosenborg Castle is based on the style of the Dutch Renaissance with slender proportions, red brick, and decorated with grey Obernkirchener Sandstein®.  Rosenborg was used as a royal residence until 1710.  In 1833, Frederick VI. decided to convert the castle and the collections housed there into a museum, which was opened in 1838.  Among other exhibits, the museum also displays the Danish Crown jewels. 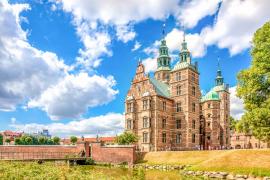 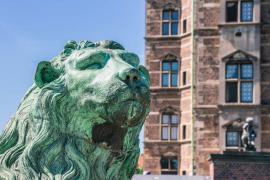 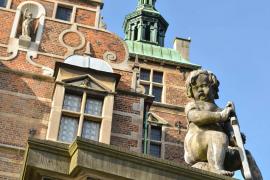 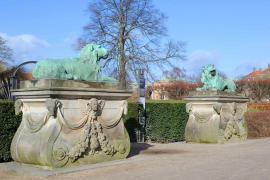 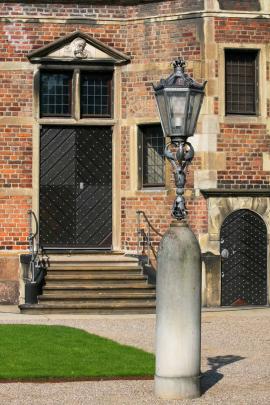 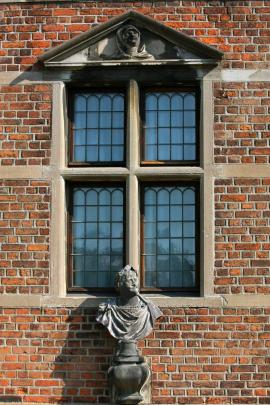 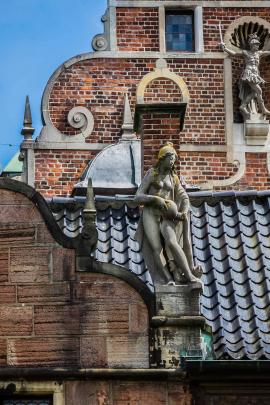 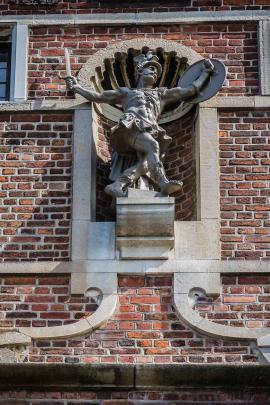