The building belongs to an ensemble of three blocks in the district of Berlin-Mitte, which includes Französische Straße and Mauerstraße.  Deutsche Bank based its headquarters here at the turn of the century.  The first extension is a four-storey monumental building made of Obernkirchener Sandstein®, constructed on a granite plinth.  The main entrance faces on to Mauerstrasse and is decorated with Italian Baroque elements. This side of the building survived the war largely unscathed.

Following their reconstruction, the other three sides were only sparsely decorated. One of the two bridges which connected the main building to the extension also escaped damage during the war.  The ornate bridge is supported by four Atlases, which show the four elements.

The buildings are now classified as listed monuments. The individual sections of the building are occupied by various federal agencies and ministries. 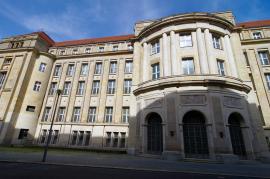 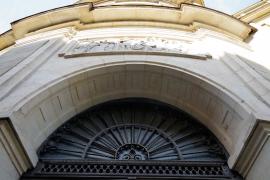 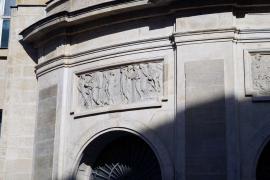 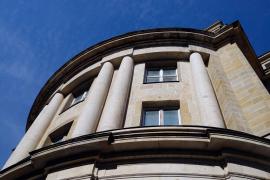 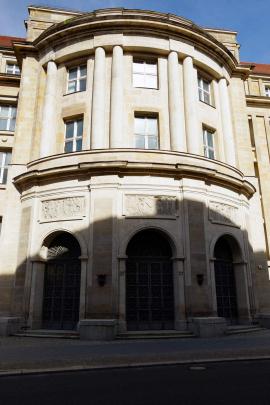 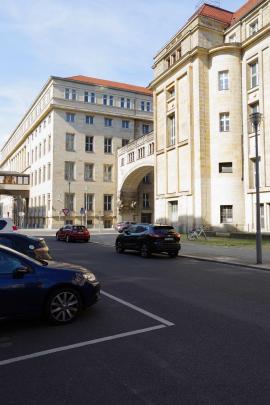 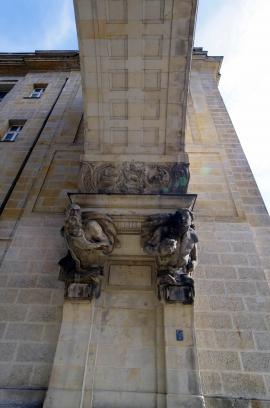 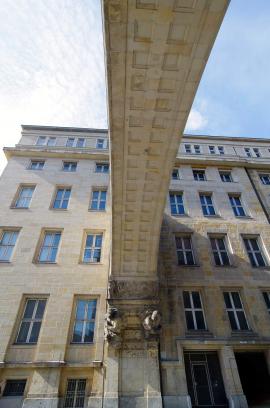 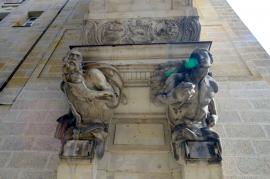 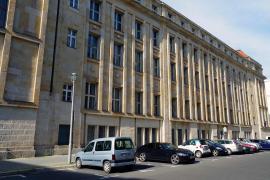