Cologne Cathedral was entered into the World Heritage list in 1996.  It counts among the world’s largest Gothic-style cathedrals.  Many art historians consider the cathedral to be unique harmonisation of all building components and decorative elements of Gothic architecture from the late Middle Ages.  To fully understand this view, it is important to know that the construction of the Cologne Cathedral began in the medieval period (Gothic), but was not completed until the 19th century (Neo-Gothic), following a century-long stop to the building work.

The distinctive twin towers were created from approximately 90,000 tonnes of Obernkirchener Sandstein®. In addition to the towers, the 5,000 square metres of floor tiles laid at the time were also made from our sandstone.  With six million visitors per year or an average of 16,500 visitors per day, the Cologne Cathedral undisputedly features among the group of the most frequented buildings.  It is hard to imagine a more rigorous test for a floor covering.  The stone construction amounts to a total of approximately 300,000 tonnes. 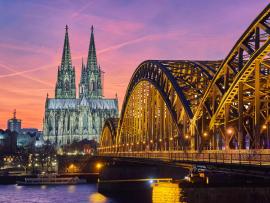 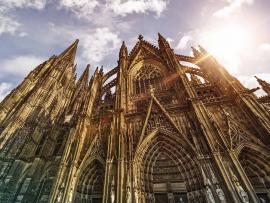 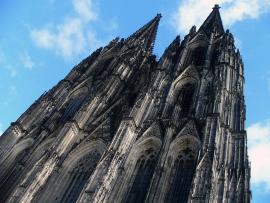 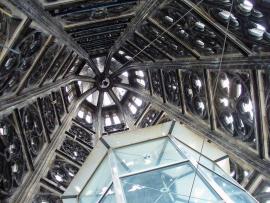 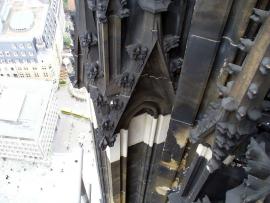 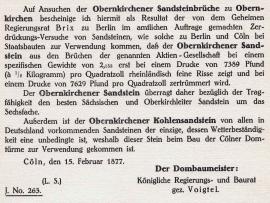 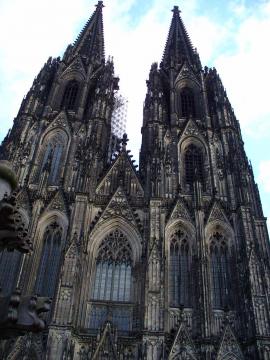 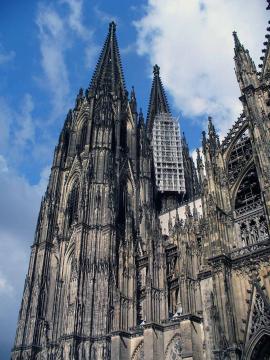 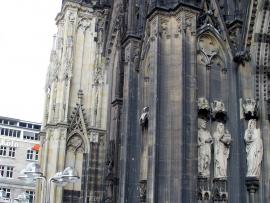 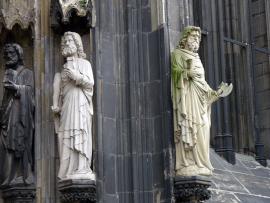 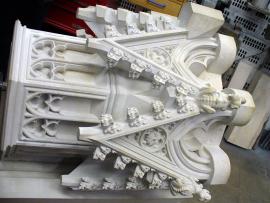 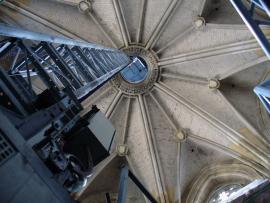