In 1992, the decision was taken to build a new courthouse at the plateau of Saint-Esprit. This new structure was to bring together the national and city judicial authorities in an enclosed court district. The foundation stone was laid on 7 October 2003.

Obernkircherner Sandstein® was used for the foundations, gables, cornices, walls and parapets. Construction work was completed in 2008 and the judicial departments moved into their new offices in July of the same year. The official opening of the Cité Judiciaire took place on October 6, 2008. 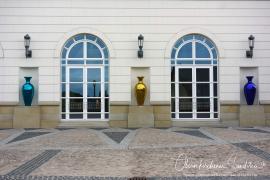 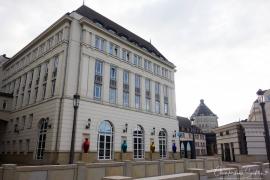 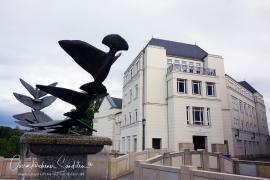 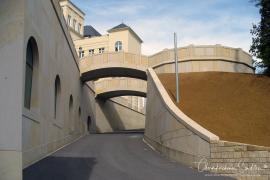 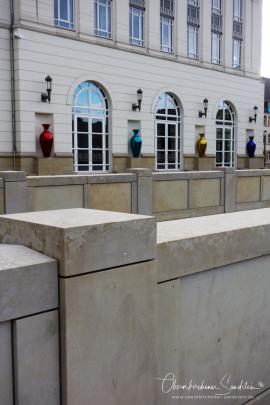 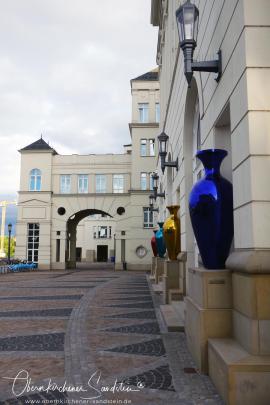 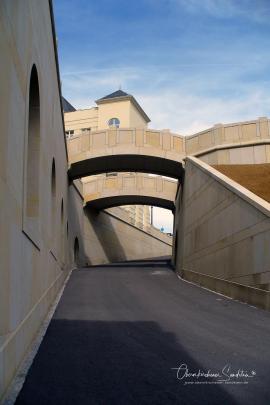 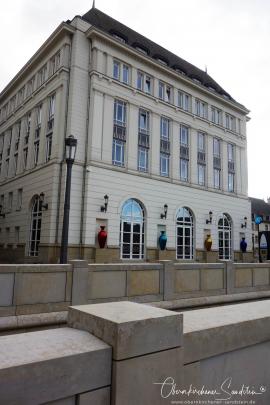 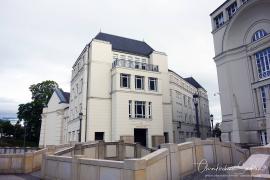 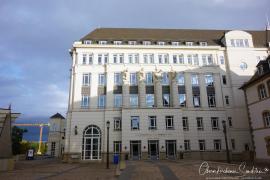 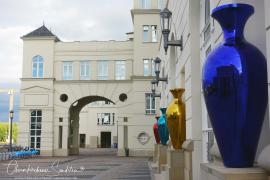 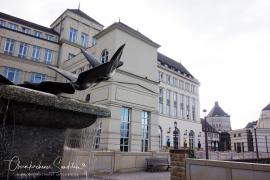 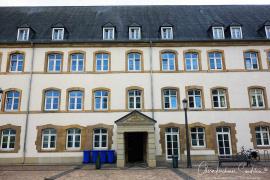 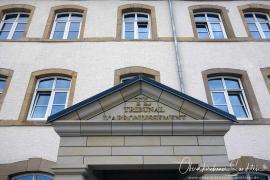 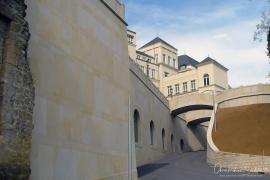 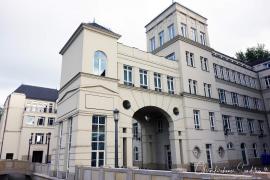