The Victory Column in Berlin was built in 1873 using Obernkirchener Sandstein® and was situated in the middle of the Tiergarten park.  The monument was designed to commemorate Prussia’s victory in the Danish-Prussian War in 1864.   Within a few years, Prussia had also emerged victorious from two other wars: the Austro-Prussian War in 1866 and the Franco-Prussian War 1870/71.

These three victories are commemorated by the three original segment blocks, which are crowned by a bronze sculpture.  In 1938/39, the column was moved from Platz der Republik to its current site at the Großer Stern and a fourth segment, also made of Obernkirchner Sandstein® was added. 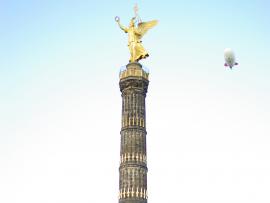 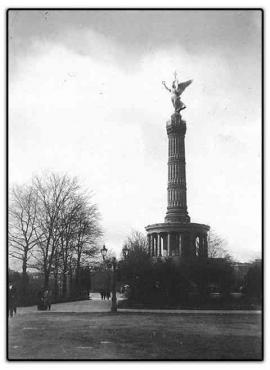 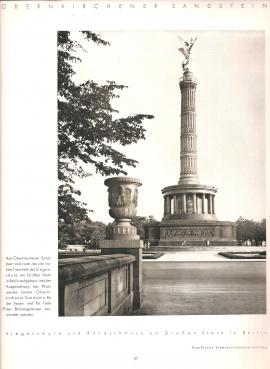 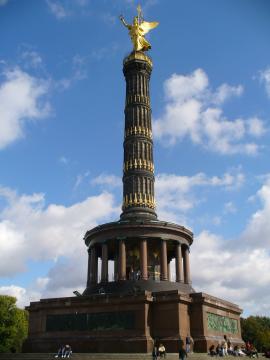