The predominantly bush-hammered surfaces, in combination with strips of pointed surfaces, segmental arches over passages and windows, and small niches and walkways, give visitors the impression of being in a historical arcade rather than a recently developed construction. 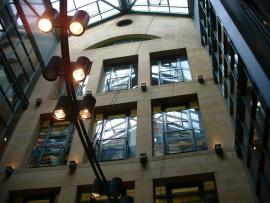 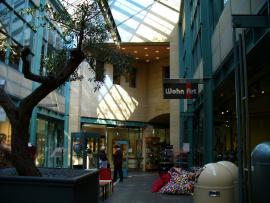 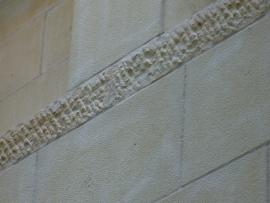 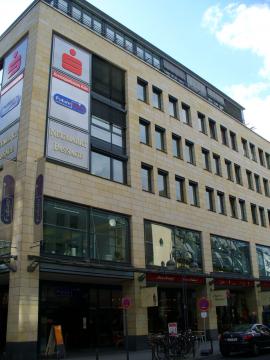