In the first half of the 18th century, Kind Frederik V decided to create a French-style baroque district in Copenhagen.  The centrepiece of the new Frederiksstaden was to be an octagonal square surrounded by noble palace buildings to replace the pleasure palace built by King Friedrich III. for his wife Sophie Amalie of Brunswick-Lüneburg, which had been destroyed in a fire in 1689. The court architect, Nicolas EIgtved, was appointed as head of the project.  The implementation of his construction plans was a condition for the allocation of one of the four building plots.

Moltke’s Palace was the first of the palaces to be completed in 1754.  The last of the four palaces was completed in 1760.  Since 1794, all four palaces have been in the possession of the Danish Royal family and continue to be used for residential purposes today. The palace ensemble was named Amalienborg after the pleasure palace which had originally stood at these grounds.

Between 1989 and 1995, the facade of Moltke’s Palace was painstakingly restored, using Obernkirchener Sandstein®. 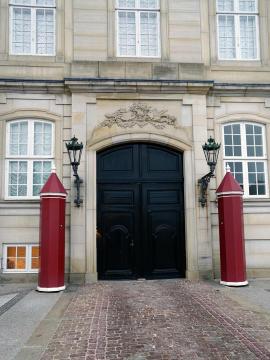 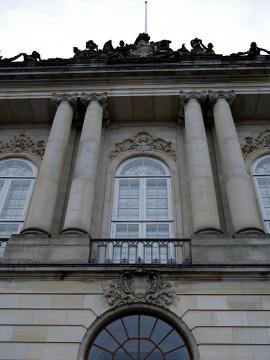 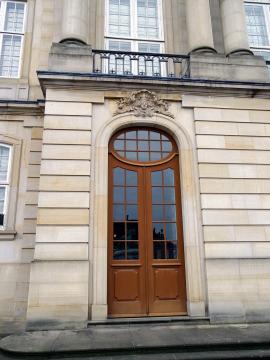 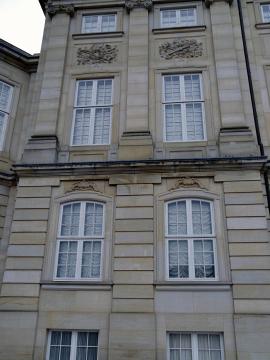 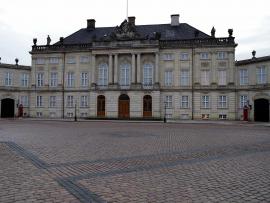